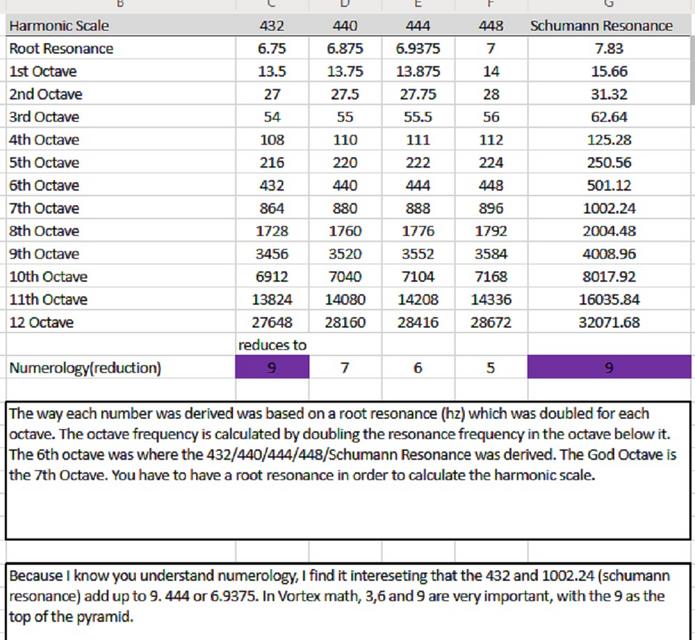 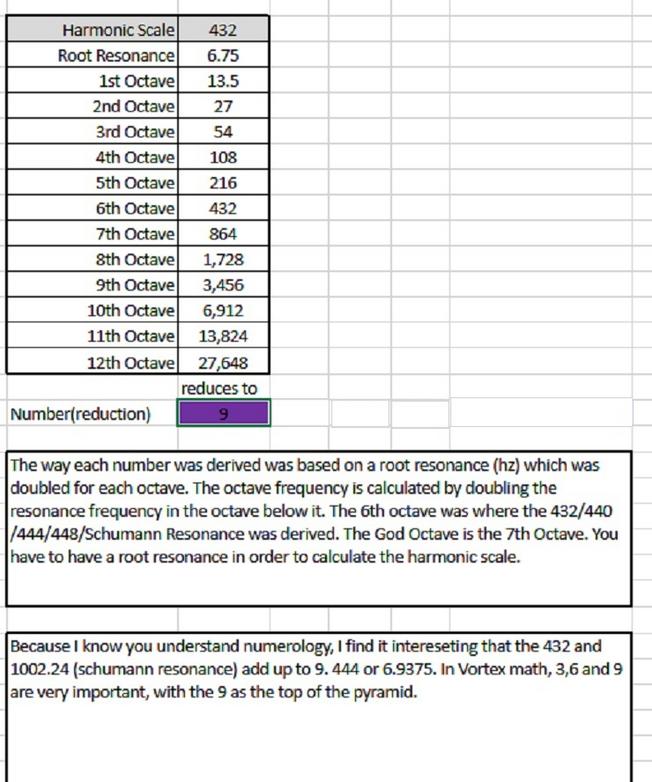 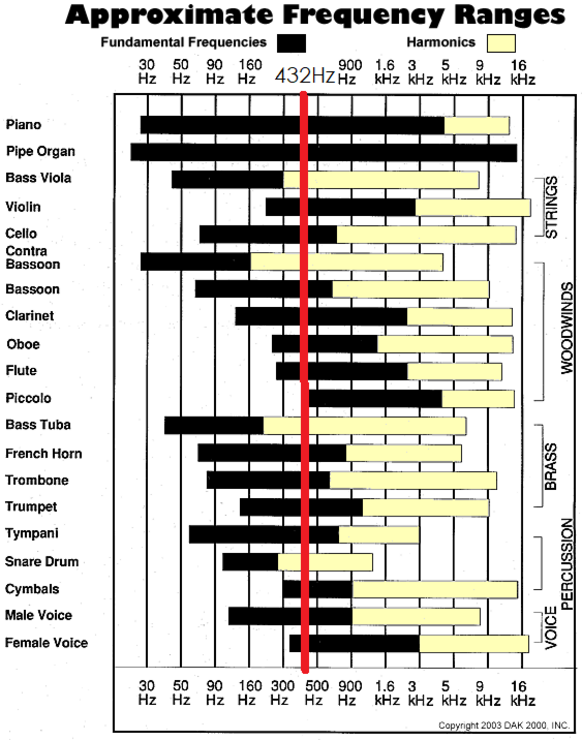 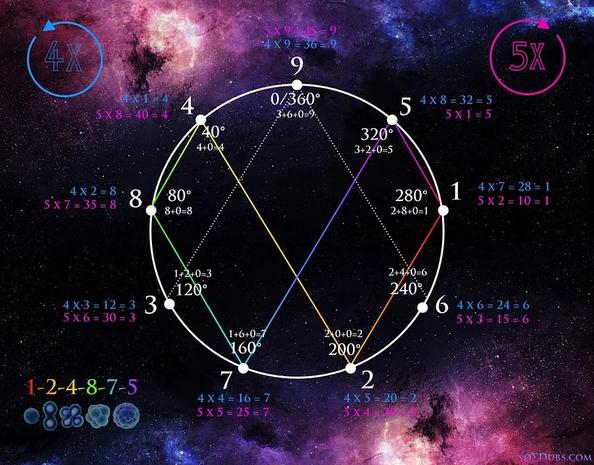 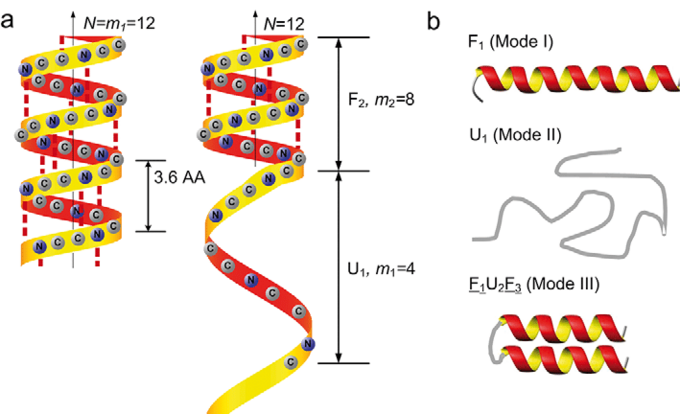 Using the Quantum Language Parse Syntax Grammar to prove my new Quantum Music Theory, Dan Allen and I were able to extrapolate the correct number of octaves, and the correct Hz frequency for the notes. Our spoken words, combined with our consciousness, creates the 3 and 4 sided pyramids, and the consciousness powers it. Also, If the Unified Quantum Theory is to be proven, every layer must overlay exactly ie: Law of One.

With that in mind, what number could accommodate both the 3 and the 4 interplay, as well as the 1 and 0 interplay, all while maintaining the theory that the Zero Point Event (correct vibratory frequency of love) is the center and is also instrumental in realigning the vibratory nature of the space-time continuum.

The new music theory written with the Quantum Language, the Unified Field Theory, and the Unified Quantum Theory, in conjunction with my buddy Dan Allen's of Essentials for Wellness #musictheory we give you the new 12 Octave, 432Hz Quantum Music Theory. #quantummusictheory

It doubles the known octaves from 6 to 12, and it establishes the correct harmonic frequency at 432Hz. Also the sacred geometry of the 12 octaves reduces to 9. This means that there is literally double the known notes, and they will now vibrate correctly, to explain, and allow for, space and time travel. It would also be important to say that the 432Hz frequency is only correct for earth as the zero point currently. If you change the Hz range higher or lower that 432hz, you then create pathways to different blackholes and/or create different Zero Point Events, which result in different locations ie: multi-verses.

We kept getting stuck originally because how do you know when to stop adding octaves? I looked to the other patterns. You need the 3 and 4 interplay, as well as the +1 Alpha Omega. Well that's easy. 3x4 is 12, and the +1 wasn't a zero or 13th octave, it instead sets the hertz frequency necessary.

The way each number was derived was based on a root resonance (hz) which was doubled for each octave. The octave frequency is calculated by doubling the resonance frequency in the octave below it. The 6th octave was where the correct 432/440/444/448/Schumann Resonance was derived. You have to have a root resonance in order to calculate the harmonic scale. I find it interesting that the 432 Hz resonance) add up to 9. 444. In Vortex math, 3,6 and 9 are very important, with the 9 as the top of the pyramid.

You could overlay the Alpha Helix which has a structure of 12 +1 as well. It is the main building block in proteins, DNA, ect. In any known octave, there is 12 plus 1, and the +1 can be at the begging or the end of the octave. In truth it winds through the middle. It is what provides the power and the correct vibratory environment.

You could also overlay the sonnensystem vortex helix, the 3-d representation of brain waves,

.Keep in mind that different Harmonic Scales outside of 432Hz are still important. It is just that currently what is needed to balance the resonance of the multi-verse, is the female harmonic of 432hz.

I found a website that lists the Frequencies of notes

in a number of different harmonic scales.

I have not tried to overlay this information on the Quantum Music Theory yet,

but welcome any wisdom from anyone.