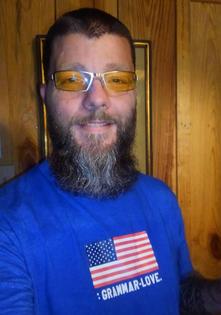 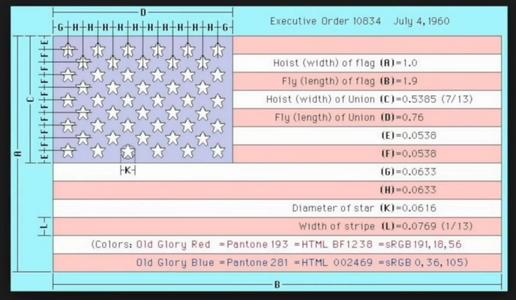 For the Claim of the Live Life is with the clicking of the :Title-4-Flag-Photo.

{Author Joe Holt (aka Aloha Joe) was born in Santa Barbara, California USA, in 1978. After living in CPS Care in San Diego, foster homes, two temporary adoptions, and a forced child labor camp, he signed to join the United States Marine Corps on his 17th birthday. His Asperger Spectrum of Autism, went un-diagnosed until he was 32 years old.

After two enlistments in the Marines as an Aviation Electrical Engineer, he had attained the rank of Sergeant, had served two tours overseas in Japan and South Korea, and had earned a National Defense Medal. A combination of military and off-duty injuries led to his medical retirement at the age of 23.

Author Joe Holt is the father of two sons, Joseph Jr. and Justin, and a Grandfather of Victoria. He currently lives in Hot Springs National Park in Arkansas. He is a Theoretical Physicist, full-time writer, photographer, artist, musician, and Ambassador of Aloha. Now, with nine books published, and a 10th currently in production, and all his first edition books moved into second editions, Author Joe Holt has become a prolific writer.

"I was raped, gang raped, abused, and tortured as a child, by CPS in San Diego and Camp Tracey run by Harvest Baptist Church in Florida. As an adult I tried to sue to get the camp shut down but the corrupt legal system at the time protected them. After abusing thousands of kids for decades, they were finally shut down by Federal Indictment after I brought it to light in my legal case for the previous four years. I was also raped as a Marine and I am finally able to speak out. This pervasive monster that lives on our planet "the invisible enemy" cannot continue to prey on the most innocent of us. The storm has arrived." - Joe Holt 03/23/2020}